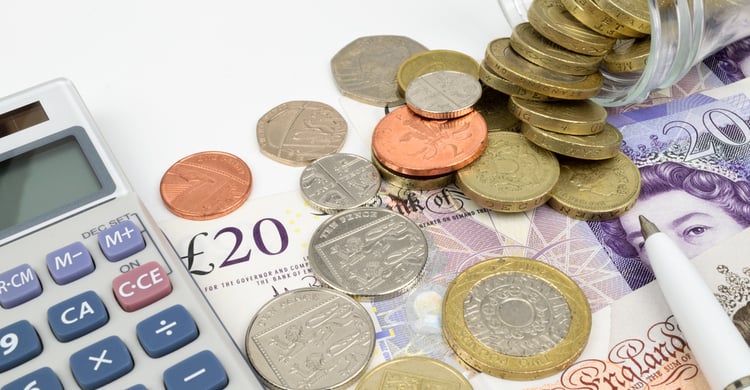 If you were a member of a Final Salary pension in the 90s, a landmark High Court ruling could mean you are in for a windfall. It was recently decided that the Lloyds Bank Final Salary scheme, otherwise known as a Defined Benefit pension, shouldn’t have paid some members less than others.

The equality ruling was brought by female members of the pension, who complained that the rate their pension increased was lower than male colleagues. With the case potentially costing Lloyds up to £150 million, anyone who was a member of a Final Salary scheme between 1990 and 1997 could benefit, as the case sets a new precedence for historic Final Salary schemes.

Lloyds spokesman quite rightly described the situation as a “complex and longstanding industry-wide issue”, and pointed out that the problem relates to pensions that enjoyed included some state funding known as Guaranteed Minimum Pensions (GMPs).

GMPs apply to anyone who ‘contracted out’ of their state pension contributions, deciding to receive an equivalent income from their company scheme instead. This meant their employer didn’t pay the full National Insurance contribution. The issue has since arisen as GMPs could be calculated differently for men and women, because of their different State Pension ages.

Trade union general secretary Mark Brown from BTU, which represents over 30,000 staff in the Lloyds Banking Group, said: “This case has profound implications for both public and private sector pension schemes. Up to 5 million women have either got or are going to get smaller pension increases than men and that is simply unacceptable. This issue has lurked in the long grass for years, kicked there by the pensions industry and government hoping it would go away, and needs to be resolved once and for all. This High Court case will finally resolve the issue and bring equality to millions of women across the country.”

It’s a complex situation, and there’s no doubt it has caused a stir amongst Final Salary scheme administrators and pensioners alike. However, if you have a Final Salary scheme and are affected by the ruling or not, in either circumstance, you might have recently been tempted to transfer out of it. There are some important considerations before you do.

To transfer or not?

Between 1st April 2017 and 31st March 2018 The Pensions Regulator registered 72,700 people transferring around £14.3 billion out of Final Salary schemes. That’s an average of almost £200,000 per person, a significant and tempting sum of money.

You are currently, under legislation, obliged to seek financial advice if your Final Salary transfer value is more than £30,000. Transferring out of a scheme is not a decision to take lightly, no matter how large the figure offered is; you would be giving up a lifetime of guaranteed, inflation linked income.

Thinking long-term is imperative. As we discussed in our blog post in September, 80% of over 50s significantly underestimate their lifespan, meaning a real risk of running out of retirement income. A Final Salary scheme completely negates that risk. By transferring out of it you are essentially taking on the responsibility of ensuring your retirement income is sufficient to fulfil your retirement aspirations, and potentially pay for care in later life.

If you have a Final Salary pension and would like some advice regarding the High Court equality ruling, or if you are tempted to transfer it, don’t hesitate to get in touch with our expert, Chartered financial planners. We have over 90 years collective experience working with people who were unsure about the pension income they can expect in future.